MEMPHIS, Tenn. (AP) — DeAngelo Williams, a former NFL running back, has donated $250,000 to the Memphis football program in his second donation to his alma mater. 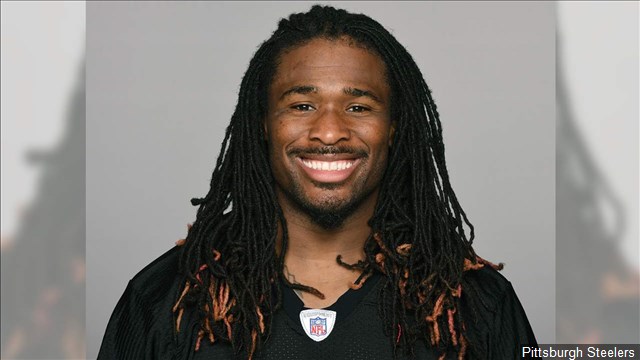 A first-round pick by Carolina in 2006 who played 11 seasons in the NFL, William helped the Tigers to three straight bowl games and left as Memphis’ all-time leading rusher. His 2011 donation helped renovate the current locker room.

Williams says his gift is the least he can do since Memphis helped him, his wife and taught him how to work for his success.