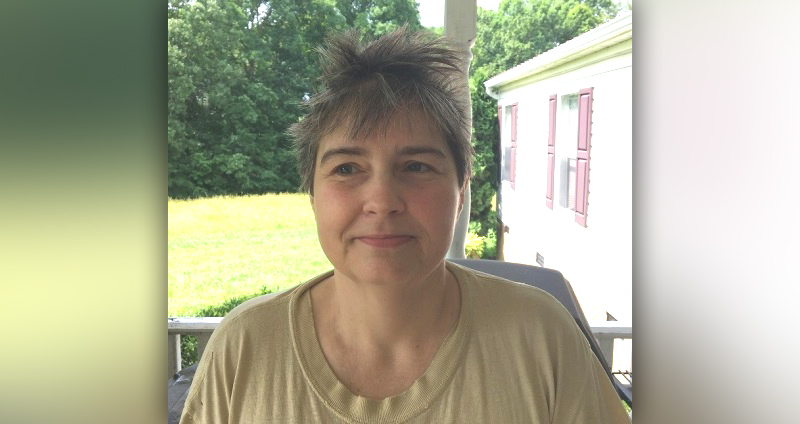 Paula Hutcherson, 50, of Parsons, is charged with two counts of TennCare fraud and five counts of obtaining or attempting to obtain a controlled substance by fraud, according to a news release from the Office of Inspector General.

In a news release, investigators say Hutcherson, who works in the medical field, called in a prescription for Ambien to a pharmacy using the name of a provider without permission and the name of a TennCare enrollee to use their benefits as payment.

TennCare fraud is a Class D felony punishable by up to four years in prison per charge, according to the release.