Annual Milan Dawg Daze returns to the city of Milan

MILAN, Tenn. — The city of Milan gathered Saturday for a fun day filled with festivities. 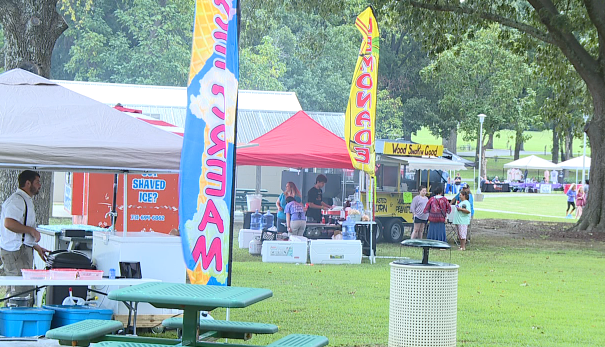 The Milan Dawg Daze festival returned to the city of Milan at Milan City Park.

Events at the festival, including food vendors, pet pageants, live music, an antique car show and a 5K race, attracted hundreds of residents.

This is the 10th year for the festival.