(AP) — More states are enacting “red flag” laws that seize guns from erratic people in the hopes of staving off massacres like those in Texas and Ohio. 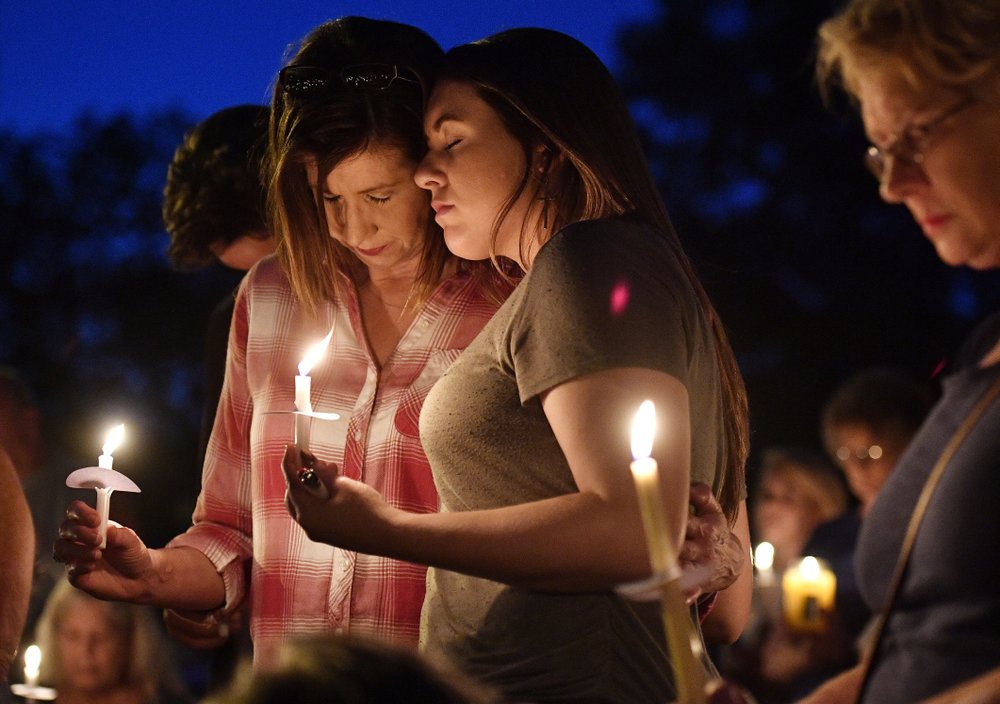 Seventeen states have now passed red flag laws. The back-to-back shootings that killed 31 people this month in El Paso and Dayton have given new momentum to such proposals.

Since most of the laws are new, research on their effectiveness is limited. A study published last year estimated that the two states with the longest-standing laws, Connecticut and Indiana, may have had 500 fewer gun suicides over a decade as a result of the measures.

A study published this week about California’s law found 21 examples in which people who had threatened public shootings were successfully disarmed.

Critics of the laws say they can result in the seizure of guns from law-abiding citizens based on thin claims of danger or false and exaggerated allegations.