JACKSON, Tenn. — Last week, the City of Jackson notified Waste Management that the city believed the company had breached a 2016 trash pick-up contract. 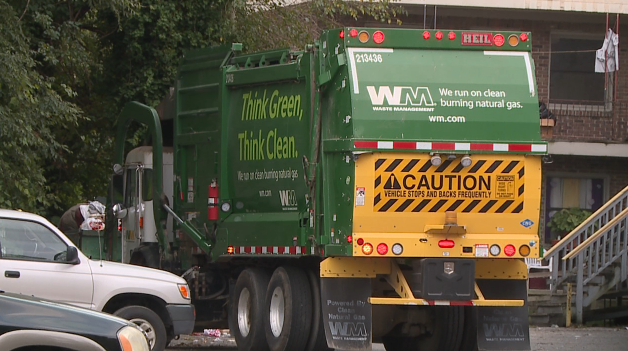 The city notified Waste Management on Aug. 29 that the company had not been picking up “bulky waste,” or furniture and other large trash items, throughout the city.

On Tuesday, Waste Management responded, saying the contract did not explicitly state that they were obligated to pick up trash city-wide or pick up all “bulky waste” items, according to the letter.

City of Jackson Mayor Scott Conger says the Aug. 29 letter was sent to make Waste Management aware of the potential breach of contract.

“We just want to make sure that the entire contract is being upheld, and that was really our purpose of sending the letter,” Mayor Conger said.

WBBJ 7 Eyewitness News is in the process of getting a comment from Waste Management officials.

We’ll have more on this story coming up on WBBJ 7 Eyewitness News at 5 and 6.