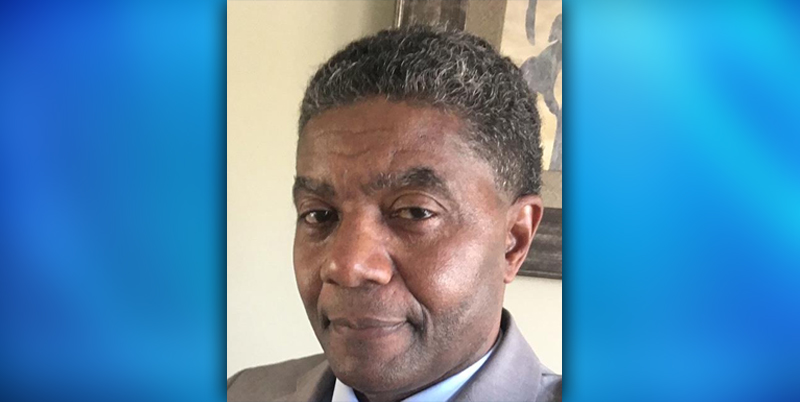 Johnson takes over the position for Kevin Alexander.

The new appointments were a scheduled item to decide on the meeting’s agenda.

We’ll have more on Thursday’s meeting on WBBJ 7 Eyewitness News at 5 and 6.