JACKSON, Tenn. — A local school board member faces a possible recall that could remove her from her position.

A petition has been signed to recall Doris Black from the Jackson-Madison County School Board. One school parent, Sherry Franks, tells us the petition began circulating in April. 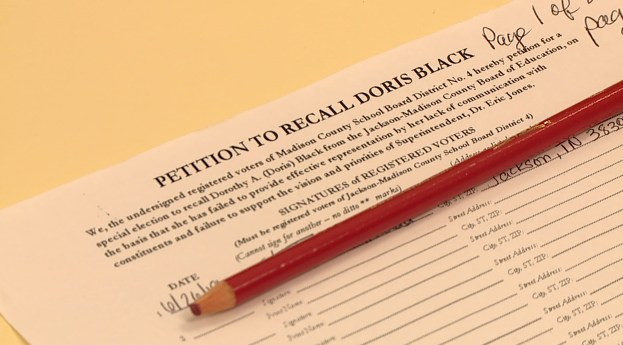 “Through the summer it was difficult because of summer break, and then we just finished last night,” Franks said.

Franks says 1,189 signatures have been collected and 85 pages have been submitted to recall Black from the school board. The petition was submitted to the Madison County Election Committee Office.

“We will start examining those and the signers for those names to be counted,” said Kim Buckley, administrator of elections in Madison County. “Signers have to live in District 4. They have to be registered voters.”

Franks says the petition was signed by people who live in Black’s school board district.

“Someone will get appointed,” Franks said. “It’s not an elected position until the end of their term, so they would have to come up with an appointed member once they were voted out of the seat.”

We reached out to Black, who was out of town. By phone, she spoke out on the petition being circulated against her. 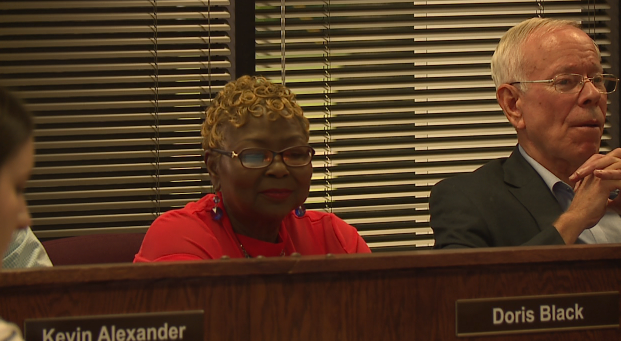 “The law that was made just for Madison County school board members, I feel that it is unconstitutional,” Black said.

Back in May, Gov. Bill Lee signed a bill which would allow registered voters in Madison County to recall a school board member.

“That it is something, really just something to get some of these school board members off the board in order to put someone in their place who they can control,” Black said.

Despite the petition recalling her, Black says she’s not worried.

“If it is for me, it’s for me, and if it’s not, then the Lord has something else,” Black said.

Buckley says once all the numbers have been tallied and are certified, it will be sufficient to order a recall election.