JACKSON, Tenn. — Jackson police are asking the public for help as they search for two men in unrelated missing person cases.

Shaunterias J. Transou, 35, was last seen in the area of Lexington Street and has not been seen or heard from in the past few days, according to a news release from the Jackson Police Department. 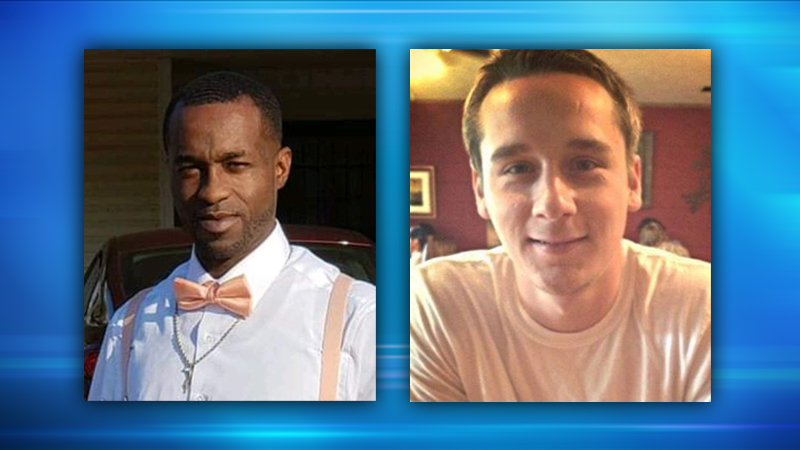 Transou may be off his medication, according to the release.

In an unrelated case, Justin Raupp, 29, was last seen August 29 in in the area of the Executive Inn on North Highland Avenue, according to the release.

Anyone who knows the whereabouts of either man is asked to call Jackson police at 731-425-8400.