ALAMO, Tenn. — A day after a woman was killed in a North Bells Street home in Alamo, crime scene tape still surrounds the property. But Sheriff Troy Klyce says the man they think did it is in custody.

“He was actually booked into the Crockett County Jail around 3:15 a.m.,” Klyce said. 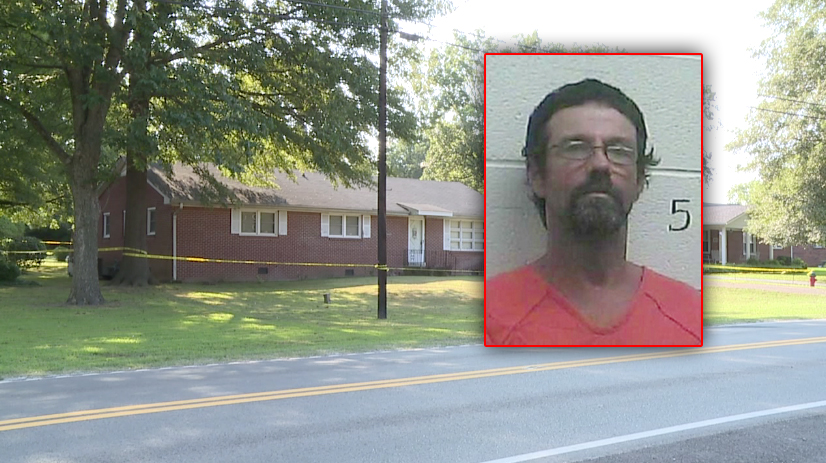 Leslie Carter is accused of killing Mary Finch and stealing her vehicle Thursday morning. Klyce says he was found at the Walmart in Ripley, about 30 miles away.

“He’ll be arraigned on first-degree murder charges, and he was also charged with theft of a vehicle and theft of some items from the home,” Klyce said.

This isn’t Carter’s first time in trouble with the law.

“He had an extensive history, but most of it has been minor things,” Sheriff Klyce said.

Klyce says he knows both the suspect and the victim.

“She was always polite and nice to me. I’ve never known her to personally to hurt anything,” Klyce said.

The sheriff’s office is asking for prayers for Finch’s family.

Klyce says this is an open and ongoing investigation.

Carter is expected to be arraigned Thursday, September 19.