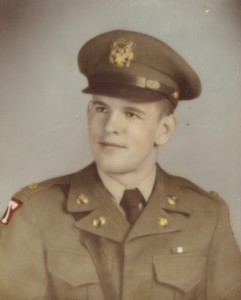 Ray was born August 10, 1937 in Canton, Missouri, the son of the late Robert E. Moorman and Sadie Ozell Camp Moorman. He was a graduate of Memphis Technical High School and was married May 16, 1978 to the former Mary Ruth Jackson. He was a member of Faith Temple in Memphis and was employed as a warehouse supervisor for many years. Ray was a great repairman and worked on many cars in younger years. He enjoyed sports that included waterskiing, swimming, running track and playing and watching football. He will be remembered for being a friendly person who would give you the shirt off his back.

In addition to his parents, he was preceded in death by two daughters, Beverly Kaye Hill and Mary Catherine Moorman, and his brother, Robert E. Moorman, Jr.