ALAMO, Tenn. — The Tennessee Bureau of Investigation has identified a woman killed in her Alamo home Thursday. 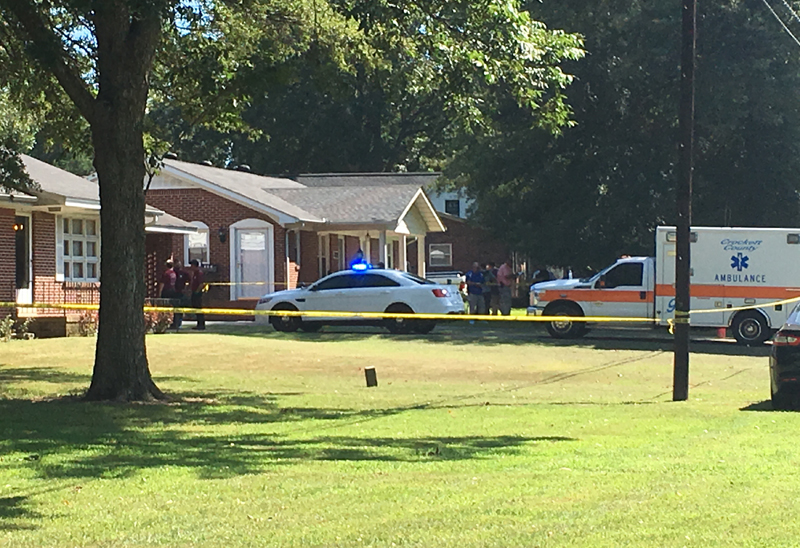 According to the TBI, Mary Finch was found dead inside her home in the 300 block of Bells Street in Alamo.

Leslie Earl Carter, 52, was identified as the suspect in Finch’s death, and investigators believed he left driving Finch’s 2014 Chevrolet Cruze. 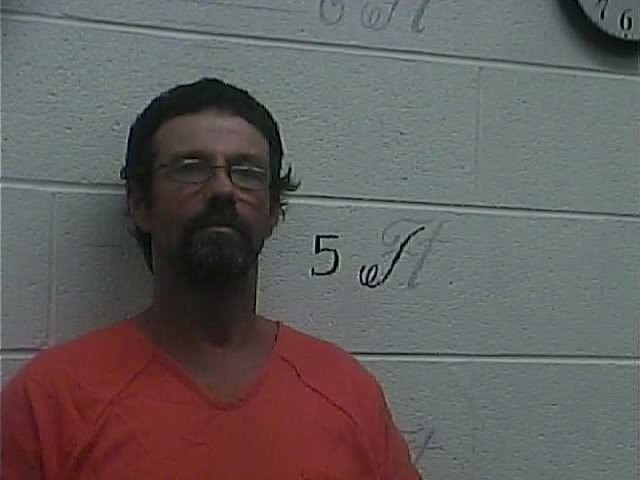 Carter was arrested early Friday morning in Ripley, according to the Crockett County Sheriff’s Office.

Carter is currently charged with first-degree murder and theft of property, and is held in the Crockett County Jail without bond.

The TBI is investigating along with the Crockett County Sheriff’s Office and Alamo Police Department.