JACKSON, Tenn. — Police are investigating a domestic-related shooting that occurred this weekend in east Jackson.

The Jackson Police Department says the shooting occurred in the area of Neff Circle in east Jackson.

Police say the victim, 35-year-old Jessica Graves, was at her apartment around 5 a.m. Saturday when the shooting took place. 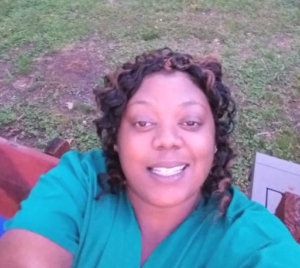 Family members say Graves was shot five times, striking her in the head, back, chest, arm and leg.

Officers responded to the shooting following calls of a suspicious situation. Callers said a woman was knocking on doors asking for help.

Family members said they couldn’t speak on camera but they did say Graves is a loving and caring woman and is the type of person who enjoys helping others.

Graves was transported to a local hospital and later airlifted to Memphis. 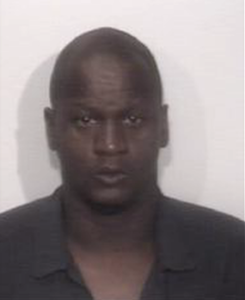 During the investigation, police say they have identified the victim’s ex-boyfriend, 37-year-old Quincy Collins, as the suspect.

Anyone with information that could help police find Collins is urged to call Jackson police at 731-425-8400.