HENDERSON COUNTY, Tenn. — The Tennessee Highway Patrol has released the identity of a man killed in a crash Monday morning on Highway 22 South in Henderson County. 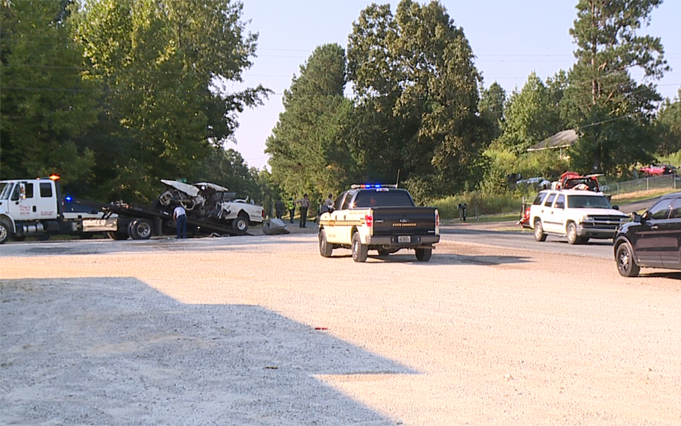 According to the Tennessee Highway Patrol, 60-year-old Darrell Lutrell was killed after hitting a second vehicle head-on.

The report says the driver of the second vehicle was injured in the crash.

The report says Lutrell was not wearing a seat belt at the time of the crash.