‘I was in the right place at the wrong time’: Survivor of 9/11 attacks tells his story 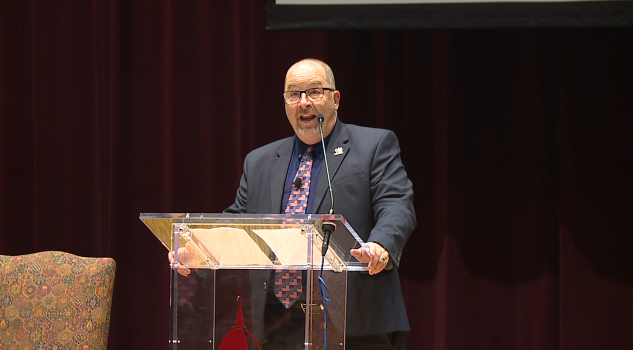 He told his story Wednesday to students at Freed-Hardeman University.

“It’s very, very hard to think of that horror and not feel sad,” Dittmar said. “It also is a day of rejoicing for not just me as a survivor, but for all of us as a country because we didn’t just fold up our tent and go home.”

Dittmar started to evacuate after the first plane hit the north tower. When he got about 30 stories down, the second plane hit the tower he was in.

He says telling this story is all about helping the younger generation. 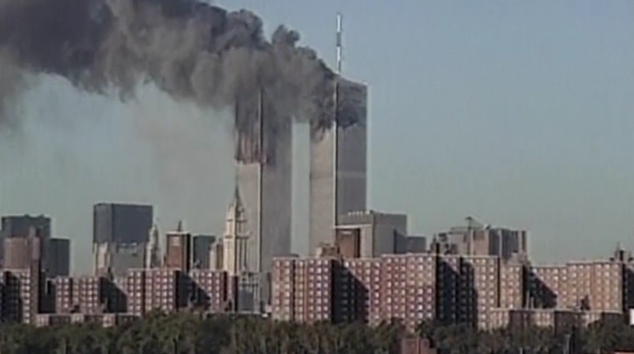 He says it’s also a good reminder that the attacks really did happen, and it’s not just a made for TV movie.

“We just need to make sure we remember it and pass it on to you guys, so that you as a younger generation can do a better job than we in our generation have done,” Dittmar said.

Students also had the chance to hear a more detailed version of Dittmar’s story Wednesday afternoon in Ayers Auditorium.