NASHVILLE, Tenn. — A paramedic killed in a crash last year on Interstate 40 near Nashville was recognized Wednesday as a Three Stars of Tennessee Award recipient by the Tennessee Department of Safety and Homeland Security. 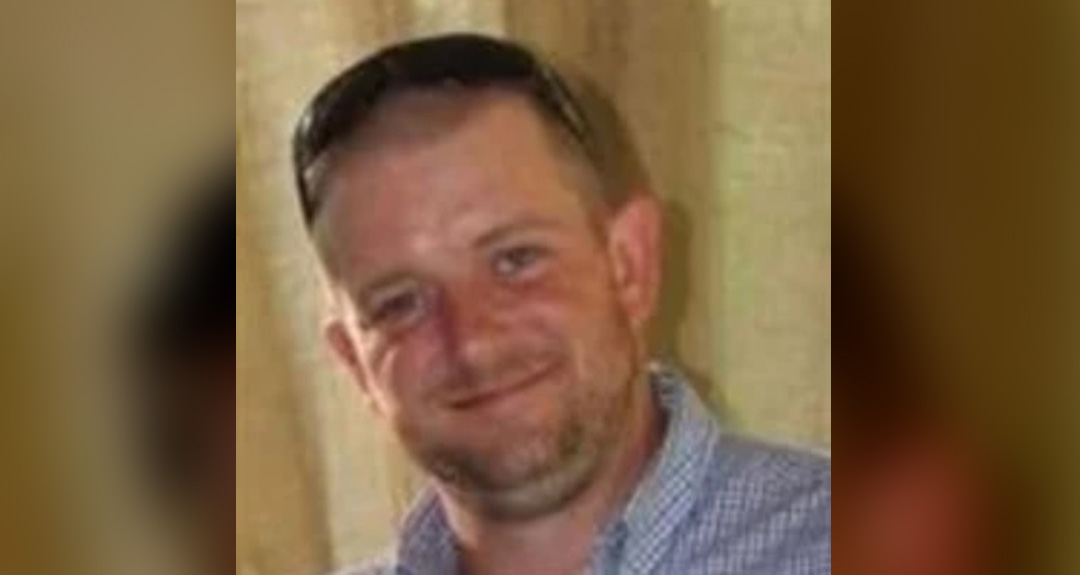 Zachary Pruitt, 36, died in the crash on November 30, along with the patient the crew was transporting to a Nashville hospital.

Pruitt worked as a paramedic for Medical Center EMS with West Tennessee Healthcare.

Pruitt was also a Purple Heart recipient for his service with the U.S. Army from 2003 through 2005. 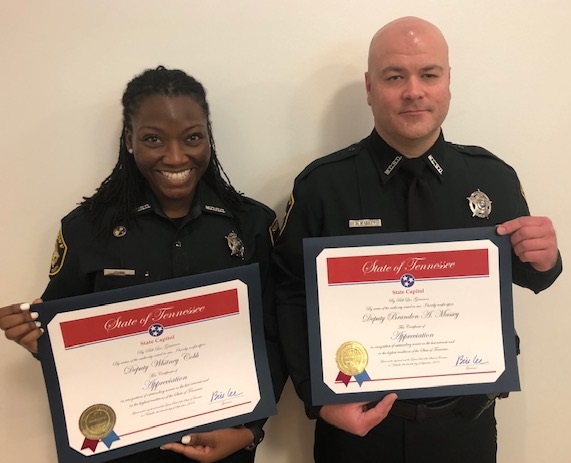 Cobb received the award due to her response to a standoff in April on Perry Switch Road with a man who was suicidal. Cobb was able to talk with the man, who eventually told deputies he had been diagnosed with cancer, and allowed the SWAT team to gain entry to the home.

Massey received his award after responding to a call in the Seven Oaks subdivision of a child choking. Massey was able to clear the 9-month-old child’s airway prior to EMS arriving at the home.

Wheeler responded to a report of a man with a gunshot wound in his leg at a Dyersburg apartment in December 2018. Wheeler was able to give the victim medical care by placing a tourniquet on the wound until emergency medical personnel arrived and kept the man conscious.