KNOXVILLE, Tenn. (AP) — The Tennessee Court of Appeals has ruled that a lawsuit against opioid makers can move forward, overturning a lower court that had dismissed the claims. 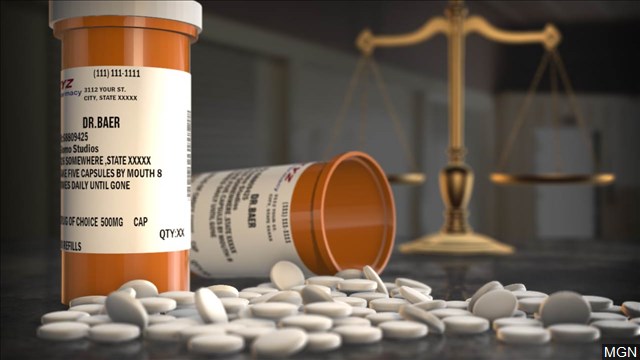 At issue is whether Tennessee’s Drug Dealer Liability Act applies to U.S. Food and Drug Administration-approved manufacturers or only to “street dealers.”

A Campbell County judge ruled last year that the law “does not apply to manufacturers who are legally producing and distributing opioid medications.”

In a Wednesday ruling, the Appeals Court disagreed. It ruled that the law applies to anyone who knowingly participates in the illegal drug market “whether one’s headquarters is an office building or a back alley.”

The case is one of several filed in Tennessee courts that seeks to hold manufacturers responsible for the state’s opioid epidemic.