HUMBOLDT, Tenn. — A suspect is in custody after multiple agencies responded Friday morning to a Humboldt home. 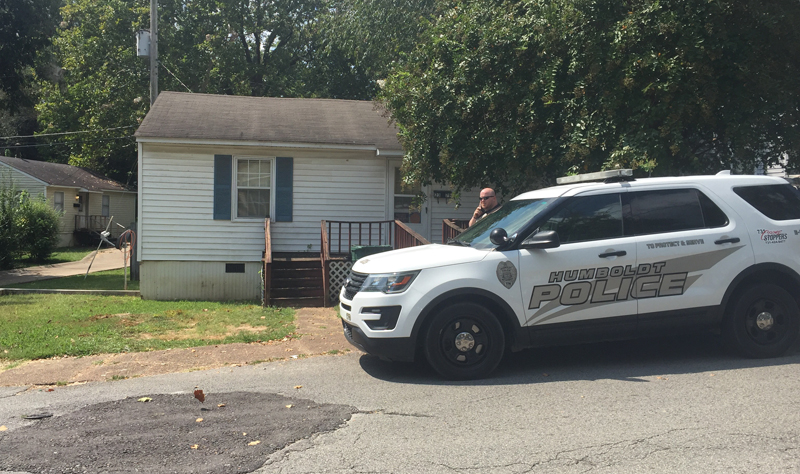 Investigators learned that a wanted person was at a home on Maple Circle, according to officials with the 28th Judicial District West Tennessee Violent Crime and Drug Task Force.

When investigators arrived at the home, they heard someone inside but got no answer at the door.

Agents were able to enter the home and found the suspect inside along with a runaway juvenile.

The suspect was taken into custody without incident. Authorities have not released their identity.

The suspect was wanted on charges of aggravated domestic assault and aggravated assault.

We’ll have more on this story on WBBJ 7 Eyewitness News at 6.