JACKSON, Tenn. — The clock is ticking on a recall petition for a Jackson-Madison County School Board member. 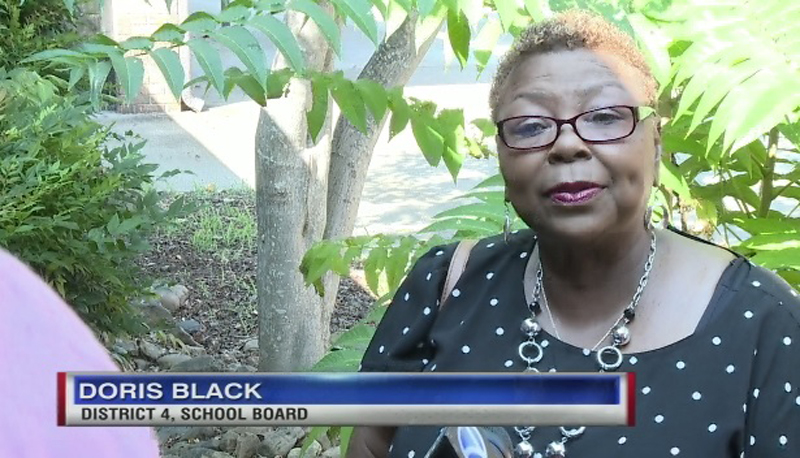 “It gives me more time because I am seriously seeking money to help me out with my legal defense, because I feel these are trumped up charges, bogus charges,” Black said.

Since April, people in District 4 have been working to get the 1,151 signatures needed.

“We never stopped,” parent Sherry Franks said. “We knew that there would be some signatures that wound up being duplicates. Some people thought they were in the district but they weren’t.”

The petitioners now have 10 days to get the other 192 signatures needed to have a recall election.

“I’m expecting for them to work hard, possibly get the signatures under false pretense, because people don’t read. They just decide if it sounds right, ‘yeah, I will do that,'” Black said.

Franks says they have talked to several people who aren’t informed about the recall.

“We’ve told them, don’t sign it right now. Go out, educate yourself,” Franks said. “We’ve given them numbers, we’ve given them email addresses, and then they’ve called us back and signed.”

If they do get the rest of the signatures, Administrator of Elections Kim Buckley says they can hold the recall election on the same day as Super Tuesday in March.

September 23 is the last day the petitions can be submitted.