Battle of the Colleges blood drive kicks off 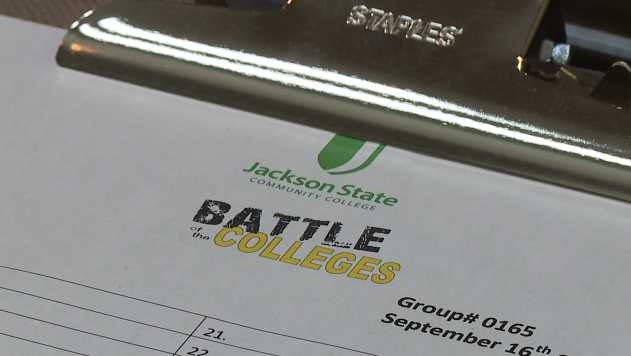 This is the second Battle of the Colleges blood drive.

“It didn’t seem everyone was on board with until last year,” Cherie Parker with Lifeline Blood Services said. “They all were all enthusiastic, they were all like, ‘yeah, let’s get that going,’ and it’s a fun way to compete.”

It all kicks off at noon Thursday at Union University, where the Bloodmobile will have the first blood drive.

Then on September 24, they will be at both University of Memphis Lambuth and Lane College. Wednesday, September 25, they’ll be at Jackson State Community College. Wrapping it up on September 30 is Tennessee Technology Center of Jackson.

“It’s fun to get those bragging rights, and it’s even more fun to know you’ve helped save a life,” Parker said. 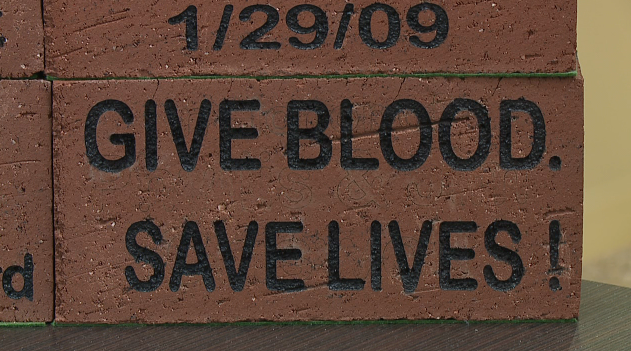 Last year, the schools collected 242 units of blood. This year, their goal is 300 units.

“We believe our schools can just inch it up, and we think we can meet or exceed that goal, and it’s all about saving lives by giving blood,” Parker said.

Parker says they collected 5,000 units over the summer. With fall coming, Parker says people will start getting back into a routine of donating.

If you can’t make it to the blood drive happening at your college over the next two weeks, don’t worry. All you have to do is come to Lifeline Blood Services on Sterling Farms Drive, donate blood, and let them know which college you want it to count for.