HARDEMAN COUNTY, Tenn. — An inmate at a Tennessee state prison in Whiteville has died, and officials say the facility is on lockdown while the death is investigated. 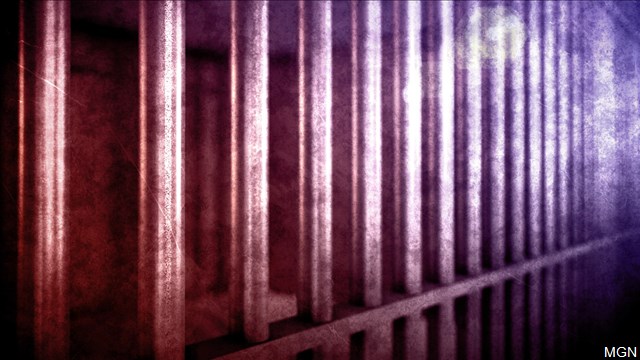 According to a CoreCivic spokeswoman, Hardeman County Correctional Facility officers responded this weekend to an inmate who called for assistance with his cellmate.

Officers reportedly found Albert Dorsey unconscious. He was transported to a hospital, where he was pronounced dead.

The manner of his death is still under investigation. The Hardeman County Correctional Facility remains on a partial lockdown.