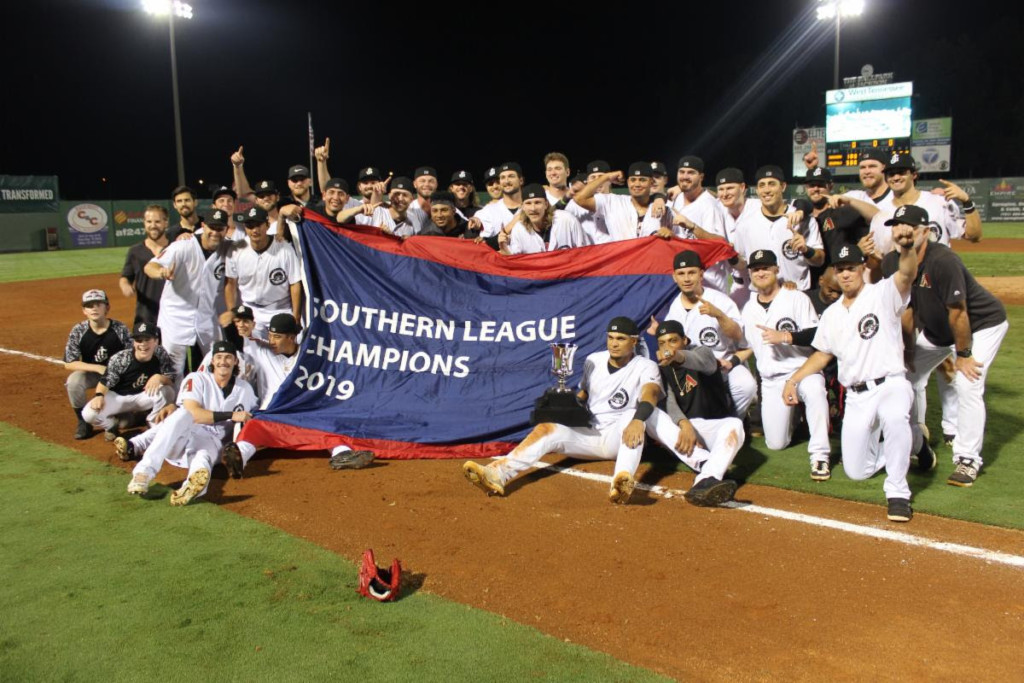 The Generals charged past the Shuckers with a five-run first inning, rallying to claim a 6-2 victory.

A West Tennessee franchise since 1998, the Generals are the Double-A minor league affiliate of Major League Baseball’s Arizona Diamondbacks.

The Generals won the Southern League Championship 3-2, becoming the first team since the 2011-2012 Mobile BayBears, another Diamondbacks affiliate, to earn back-to-back Southern League titles, according to a news release from the team.

We’ll have more on the General’s championship win this evening on WBBJ 7 Eyewitness Sports.