JACKSON, Tenn.  — Every year from mid-September to mid-October we highlight the contributions and history of Hispanic and Latino people in the United States for National Hispanic Heritage Month. 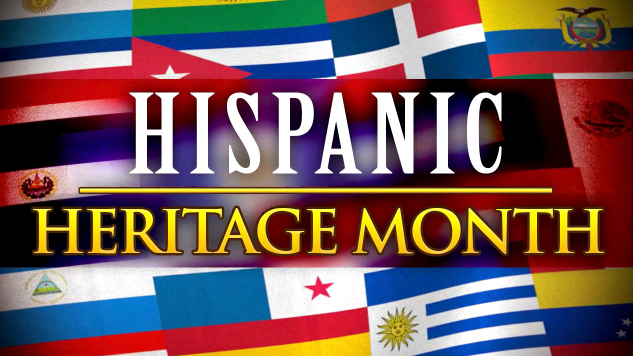 In the United States, people of Hispanic origin make up the largest ethnic or racial minority in the country with about 18 percent of the population, or just under 60 million people.

In Tennessee alone there are roughly 360,000 Hispanic people, most of Mexican descent.