MADISON COUNTY, Tenn. — Carneace Jones’ co-workers are telling her to go home, something a lot of employees wouldn’t hesitate to do.

“She just got out of the hospital. She wasn’t supposed to be here. She came in for a few minutes for something for me, just to bring something to me, and the first thing she started doing was working,” Madison County Fire Department office administrator Kim Turner said.

“You can’t fight it sitting still. You’ve got to stay busy. So, I still come to work because I love what I do,” Jones said. 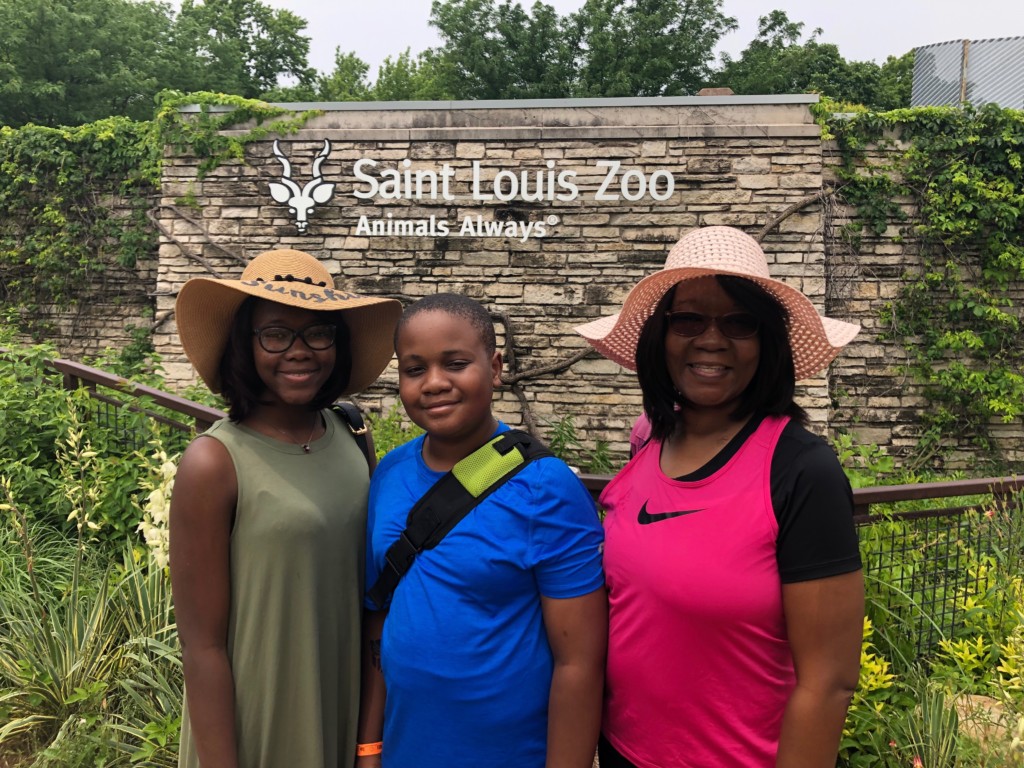 So she continues to work as the administrative assistant at the Madison County Fire Department.

Two years ago, Jones began radiation and chemotherapy treatments after a diagnosis of pancreatic cancer.

“I’m only 47, and I wanted to be there for them and just to live and fight for them,” she said. 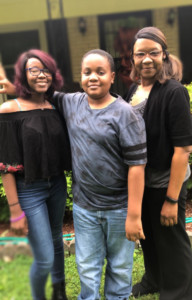 Now, Jones’ friends, family and co-workers have started a fundraiser to help the woman they say has dedicated her life to helping everyone else.

“We want to try to help her, to take some of that relief off of everything else that she’s going through,” Turner said.

“I look at it like this: If He wakes me up in the morning, the least I can do is fight the fight from there. I refuse to succumb to it, and I will continue to fight. I won’t go down easy, as some would say,” Jones said.

“You know, it’s hard to see what she’s going through as someone who loves her so much. We try to stay positive, but she stays more positive than we do sometimes,” Turner said. “I couldn’t imagine being here without her.” 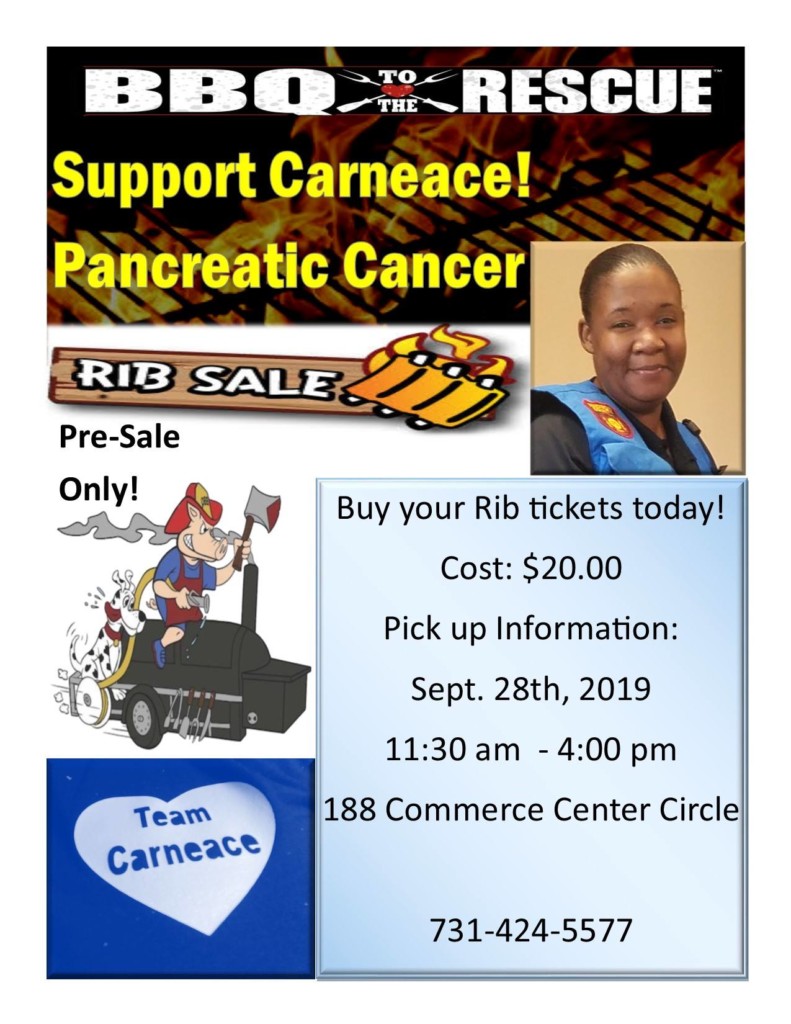 The Madison County Fire Department is holding a rib fundraiser. For $20, you can order a rack of ribs, and that money will go directly to the Jones family.

For those who don’t want to order ribs but still want to help Carneace, the fire department is also accepting donations.