Temperatures were back in the middle 90s today without any rain to cool us down! We have had 15 days of 90°F or warmer in September and the month only has 7-8 on average. We may finally see some isolated showers again on Thursday just like we had on Tuesday where a few spots see rain but most of us remain rain-free.

TONIGHT
Under mostly clear skies, temperatures will drop to the middle and upper 60s by sunrise with another hot, but slightly cooler, day tomorrow. Cooler nights are expected later this week. 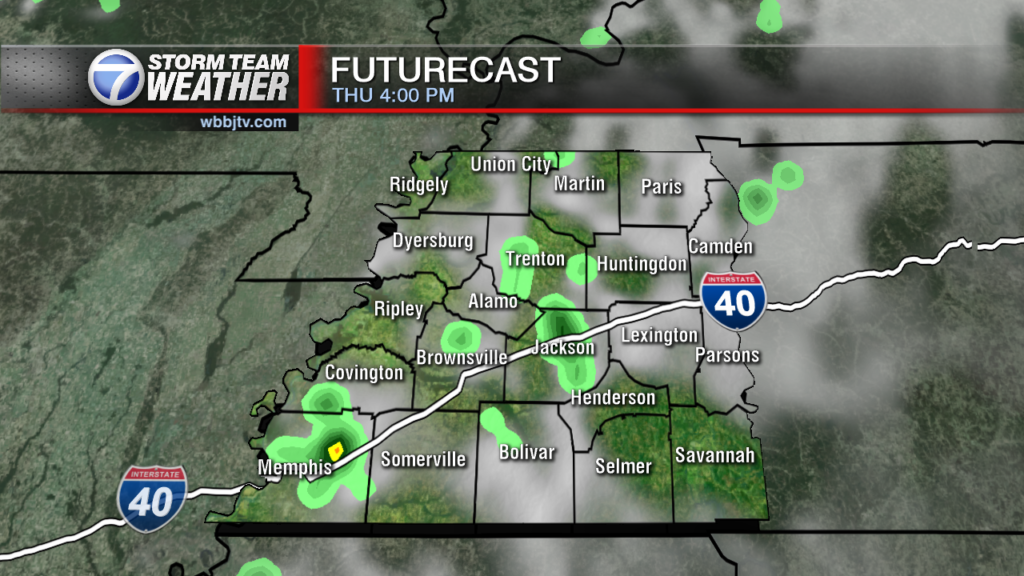 Skies will start mostly sunny but become partly cloudy tomorrow afternoon with a few isolated showers in the area just like we had on Tuesday. You might end up get rain but your next door neighbor won’t! Temperatures will reach the lower and middle 90s in the afternoon for the ninth day in a row. Isolated showers are likeliest from the afternoon through the early evening with rain less likely after sunset. Stay with WBBJ 7 Eyewitness News for the latest forecast, and keep up with Storm Team Weather online too for more updates.