LEXINGTON, Tenn. — A Middle Tennessee man wanted for rape of a child was arrested Tuesday by U.S. Marshals in Lexington. 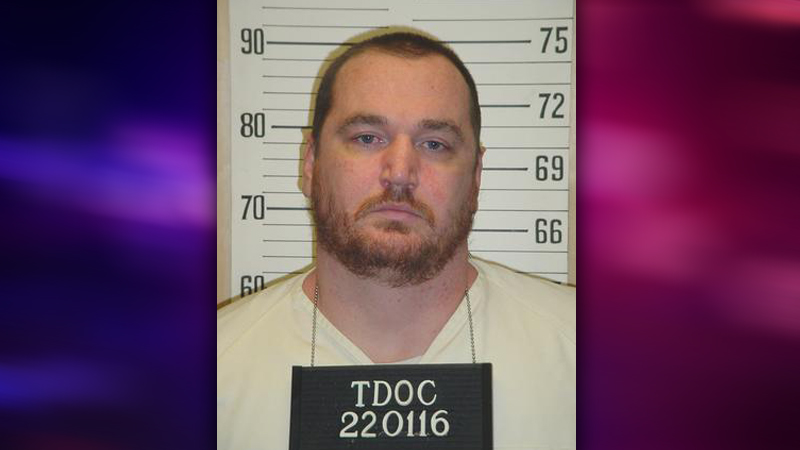 U.S. Marshals say the charges against 43-year-old Dannie Gately, of Shelbyville, were filed earlier this month. Deputies with the Bedford and Lincoln County sheriffs’ offices attempted to arrest Gately during a traffic stop before he left the area.

Investigators say Gately is accused of leaving in a work van and then leading officers on a foot chase before he fled to Lexington, where U.S. Marshals found him hiding in a home Tuesday.