CHATTANOOGA, Tenn. (AP) — A Tennessee appeals court has upheld a decision to deny diversion to a former school bus driver convicted of charges including negligent homicide in a 2016 crash that killed six children. 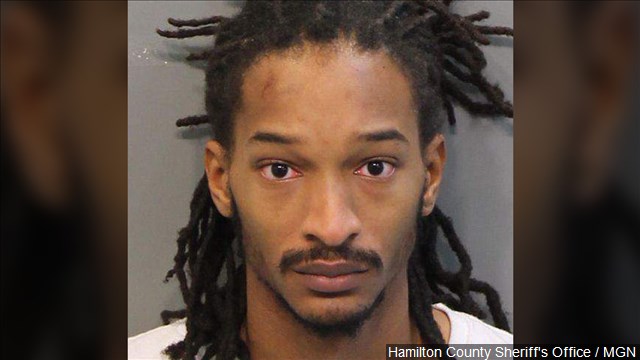 News outlets report the ruling was issued Tuesday in the case of Johnthony Walker. Judge Don Poole last year sentenced Walker to four years in prison and said then that Walker shouldn’t be sentenced to diversion because the crash was so horrific. Prosecutors said Walker was speeding and on the phone when he crashed the bus carrying 37 children.

Walker appealed, arguing that Poole based his decision on only one of six factors. The appeals court says Poole did just that, as allowed so long as other factors are considered and outweighed by the denying factor.