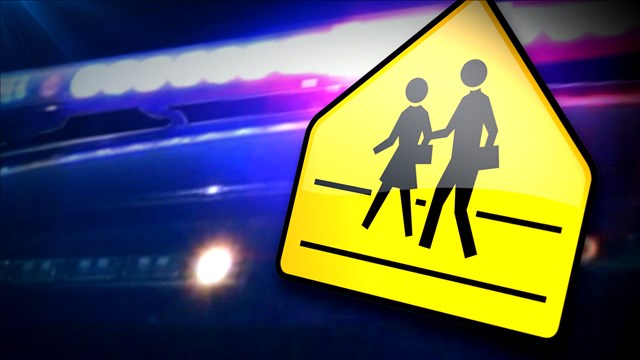 Officers responded around 7:15 a.m. Thursday to a report of a crossing guard who had been struck by a vehicle at North Parkway Middle School, according to a news release from the Jackson Police Department.

Based on the investigation, the crossing guard was standing in the turn lane in the process of stopping traffic when she was hit by a vehicle there to drop off a student, the release says.

The crossing guard was transported by ambulance to a local hospital for an injury that was not life threatening, according to the release. She was treated and released around 9:30 a.m.

Police say the driver was not cited in the accident but was issued a citation for no proof of insurance.

The investigation indicates sunlight in the driver’s eyes was a contributing factor, according to the release.