Where have the wild birds gone? 3 billion fewer than 1970

WASHINGTON (AP) — A comprehensive study shows there are nearly 3 billion fewer wild birds in North America than in 1970. 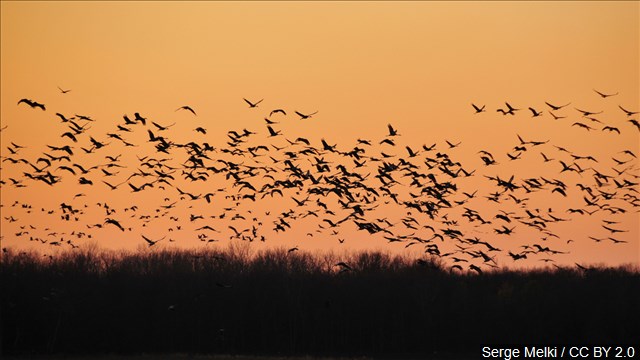 The new study finds that the bird population in the United States and Canada was probably around 10.1 billion nearly half a century ago and has dropped 29% to about 7.2 billion birds.

Study lead author Kenneth Rosenberg, a Cornell University conservation scientist, says the thinning of the flocks is happening before our eyes but is so slow we don’t often notice.

Rosenberg and colleagues projected population data using weather radar, which captures flocks of migrating birds, 13 different bird surveys going back to 1970 and computer modeling to come up with trends for 529 species of birds.

The study is in Thursday’s journal Science.