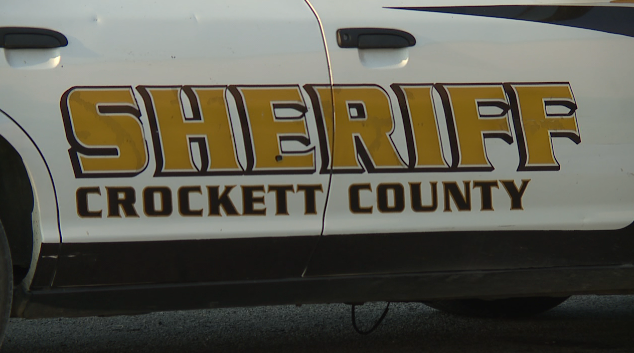 New details emerged in federal court Friday morning about the secret life of Crockett County Deputy Matthew Berry, who is accused of possessing child pornography. Cameras are not allowed inside federal courtrooms.

According to prosecutors, the investigation revealed that Berry recently viewed two videos of underage children performing sex acts. A task force officer involved with the case testified that Berry admitted to authorities he had a child pornography “problem.”

Berry has a wife and three young children.

The prosecution then brought up evidence of Berry living a double life, which included testimony from the task force officer that Berry had a girlfriend whom his family did not know about.

According to the prosecution, Berry told his secret girlfriend that he had thoughts of murdering his family before committing suicide.

Berry’s father was also called to testify. He said he did not know about his son’s girlfriend.

The defense argued that it is unknown when Berry made these statements to his girlfriend and wife, but Judge Jon York ultimately ruled in favor of the prosecution.

According to the Crockett County Sheriff’s Office, Berry has been suspended without pay pending an internal investigation.