JACKSON, Tenn. — Madison County election officials have provided an update on the number of signatures needed to recall a local school board member. 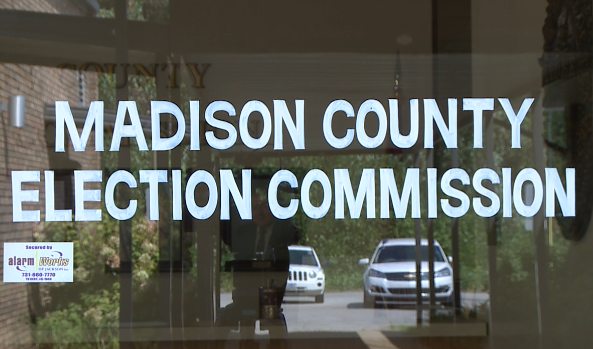 “We needed 182 names to arrive at a number that was equal to 66 percent of the number of votes that Ms. Black got in her last election,” Buckley said.

Buckley says 32 pages of signatures were turned in Friday morning to the Madison County Election Commission Office to recall Black from the school board.

Black says she is not worried, despite the petition being circulated to recall her.

“Made my peace,” Black said. “I know that if it is for me, it is for me. I was doing this because it was something I felt compelled to do to help all of our children in the community.”

Election officials now have to certify the validity of the signatures. Commissioners will then make their final decision on setting a recall election. 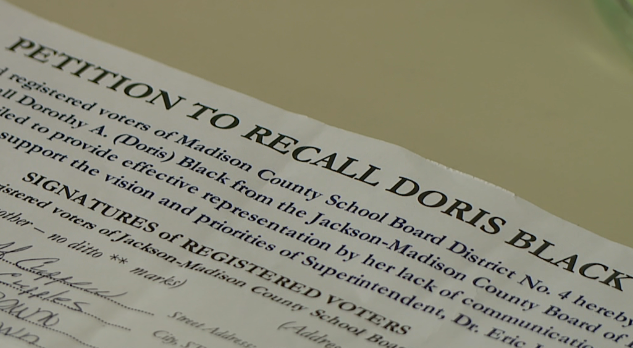 “I do believe that my constituents, the ones who believe in me, they will come out to the polls and vote and retain me,” Black said.

“The names will either be found sufficient to call a recall election, or they will be found insufficient at that time,” Buckley said.

“I can just move on and do other things,” Black said. “I am known to be the one to be volunteering and helping, so I will just find some place else to volunteer.”

The Election Commission has a meeting scheduled for Tuesday morning regarding the final tally of signatures collected to launch the recall election.