JACKSON, Tenn. — The Jackson Police Department is investigating a double fatal overnight shooting that occurred at the Elite Bar & Grill in north Jackson. 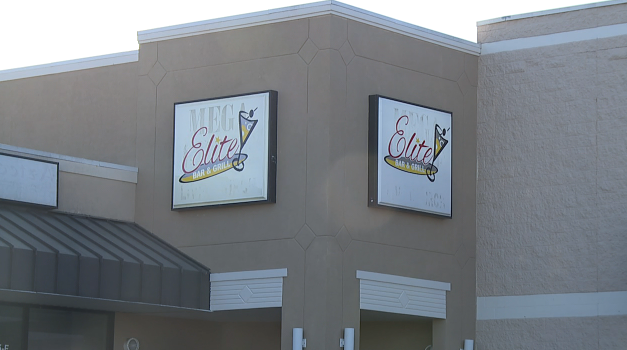 At approximately 2:40 Saturday morning, officers responded to the shooting. When police arrived, they encountered a large crowd of people in the parking lot fleeing from the club.

“People running from the establishment,” said Major Phillip Kemper with the Jackson Police Department. “Officers entered and located the victims.”

Police say after entering the club, they found three victims suffering from gunshot wounds. Police say two of those victims later died from their injuries. The third was transported by emergency medical services to a local hospital for treatment.

Police have not yet identified the names of the victims.

“So right now this is an ongoing investigation into that incident,” Kemper said.

Police say they have not identified any suspects at this time as this remains an ongoing investigation.

Police ask for anyone who has information that would assist in the investigation to come forward.

“There was a lot of folks inside the club and saw what happened, and we certainly encourage those folks to contact the police department to assist us in our investigation,” Kemper said.

Police say they hope to release more information in the near future.