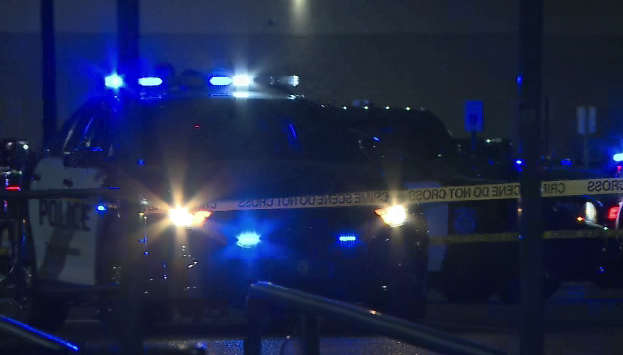 Several people called in claiming that shots were fired Friday night at the north Jackson Walmart.

Some witnesses say Walmart was put on lockdown and that someone was possibly injured.

The Jackson Police Department has confirmed that there was a disagreement that led to a shooting, leaving one person with non-life-threatening injuries.

The identity of this person has not been released.

Stay with us online and on air as we provide more information on the story.