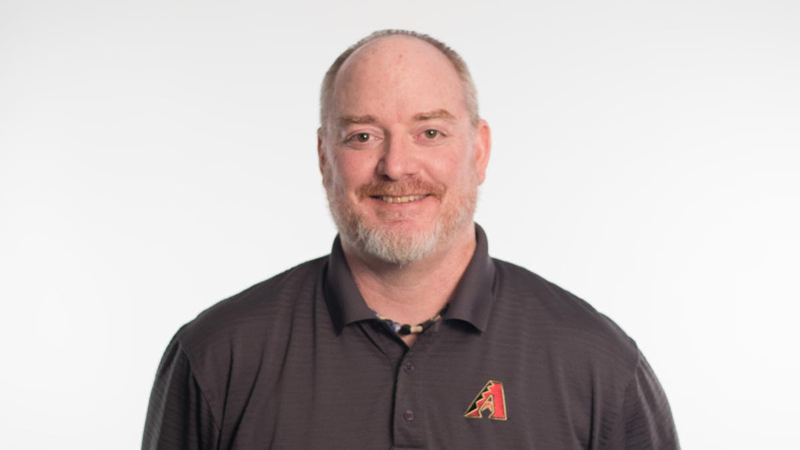 Sabata, a native of Garden City, Kansas, has been with the team since 2017 when he was hired as a group and corporate sales representative, according to a news release from the team. He was promoted last year to assistant general manager.

“If I’ve learned anything over the past few years, it’s that the Generals are an important part of Jackson and West Tennessee, and the Generals love calling Jackson home,” Sabata says in the release. “We aim to build upon that relationship. The staff and I will continue to look for ways to improve the fan experience at The Ballpark at Jackson with not only quality baseball, but also events that will draw even more people to our beautiful home at 4 Fun Place.”

Sabata and his wife, Tammie, live in Jackson. They have five children and two dogs, Murphy and Yawkey.

The Jackson Generals are the Double-A affiliate of Major League Baseball’s Arizona Diamondbacks.