JACKSON, Tenn. — The Jackson Police Department has identified a woman who was killed along with two of her grandchildren this weekend in a single-vehicle crash. 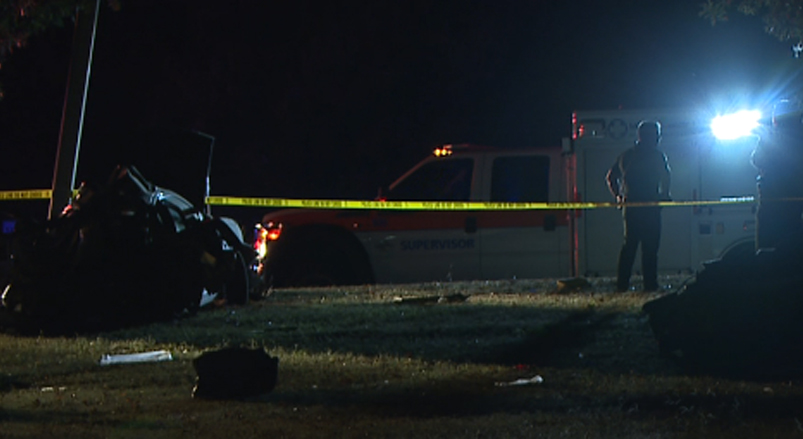 Mary Powell, 55, of Jackson, was driving the vehicle, which was occupied by her two grandchildren, an 8-year-old girl and a 5-year-old boy, according to a news release from the Jackson Police Department.

Investigators determined the car was traveling south on Highway 70 Bypass near Cartmell Street when it swerved, over-corrected and left the roadway before crashing into a utility pole and tree, according to the release. All three occupants died at the scene.

The investigation by the Madison County Medical Examiner’s Office revealed the driver may have suffered a medical event while driving. Alcohol was also a contributing factor, according to the release.