CAMDEN, Tenn. — The Camden Police Department and Tennessee Bureau of Investigation are attempting to find a man last seen September 13. 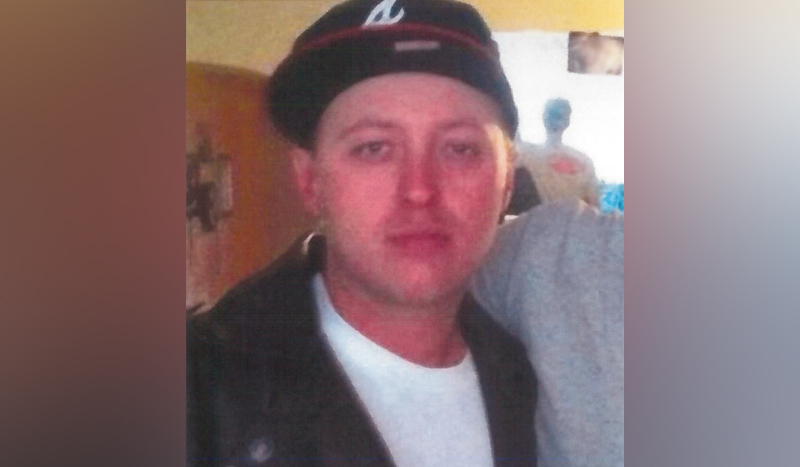 Police say Phillip Linville, 36, of Camden, was last seen by an acquaintance in Camden, and Linville told the person he was going to Nashville for a job interview.

Police say Linville’s family has not had contact with him since, which is unusual.

Family members told police Linville has recently shown signs of paranoia and schizophrenic behavior, but he is not known to act violently or aggressively, according to police.

Police and family members believe Linville may have gone to Nashville or West Virginia, where he has family.

Linville is described as a white man, about 5-feet, 11-inches tall, with blue eyes and brown hair.