JACKSON, Tenn. — Sweet rides, old and new, parked at the Army Aviation Support Facility #3 for a good cause Saturday. 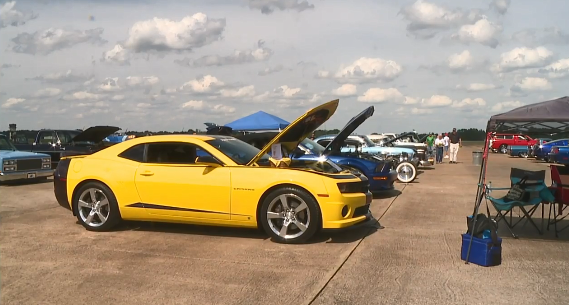 Car lovers brought their set of wheels out for a competition in different categories.

It’s all to honor fallen aviators who died in the line of duty.

Not only that, but all of the proceeds from the car show are also going to college scholarships for those involved with the Army Aviation Association of America.

Belk says that in the past years, they’ve raised thousands of dollars for their cause.