JACKSON, Tenn. — A federal lawsuit filed by individuals arrested by officers with the Jackson Police Department and charged in Jackson City Court has been dismissed. 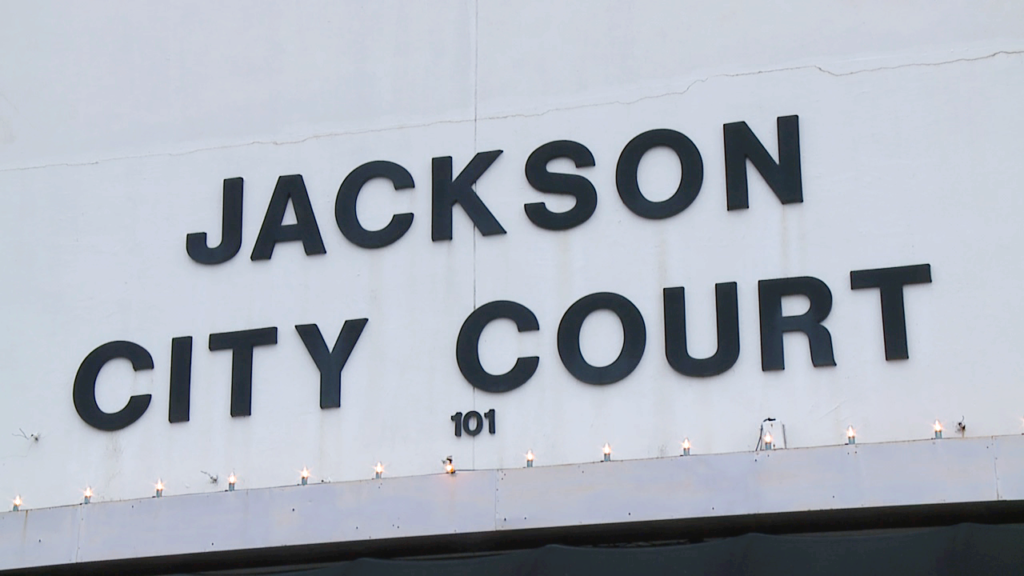 The lawsuit, filed in February, alleges that the plaintiffs’ fourth and 14th amendment rights were violated during their arrests and detentions.

The lawsuit claims the individuals’ rights were violated by warrants, issued through Jackson City Court, which had not been properly sworn by officers. The lawsuit also alleged they were illegally held without a probable cause hearing.

Court documents say the case has been dismissed after the court determined the lawsuit was filed after the statute of limitations had expired for four plaintiffs’ complaints about being held over a 48-hour time limit without a hearing, and two other plaintiffs were released before being detained for 48-hours.

We’ll have more on this story on WBBJ 7 Eyewitness News at 10.