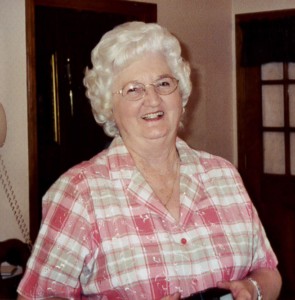 Nell was born August 3, 1938 in Atoka, Tennessee, the daughter of the late Walter Wilson and Gladys Mathis Wilson. She received her education in Munford, Tennessee and was married September 5, 1953 to Eddie Winford Campbell, Sr., who preceded her in death on August 15, 2011. She was a member of Gallaway United Methodist Church, was the owner of Campbell’s Grocery and Garage and was the first female auto parts counter manager in Tennessee. Nell enjoyed fishing, cooking competitions, going to the casinos, powderpuff stock car racing, square dancing, ballroom dancing and traveling.

In addition to her husband and parents, she was preceded in death by her son, Eddie Winford “Wimpy” Campbell, Jr. who died May 26, 2007.

The family requests that memorials be directed to the Alzheimer’s Association, 713 S. Mendenhall Road, Memphis, TN 38117.