JACKSON, Tenn. — Employees of the city of Jackson received a memo Tuesday, authorized by Jackson Mayor Scott Conger, in which employees ages 55 and older have been offered “a retirement incentive.” 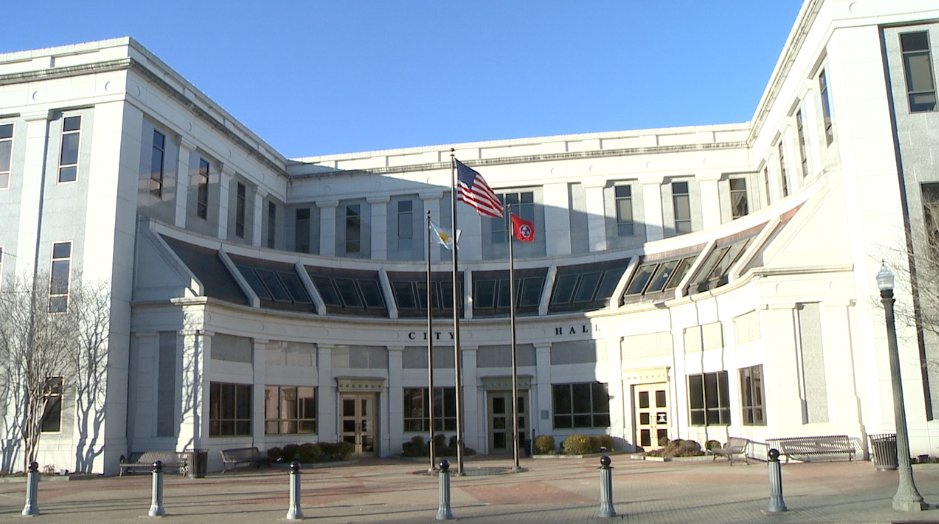 The memo says the offers are in addition to the employees’ annual and terminal leave payout, as applicable.

“This incentive is being made available to you as you have distinguished yourselves for many, many years in the arena of public service,” the memo reads.

The memo also outlines qualifications for receiving those incentives:

The memo also notes that these eligible employees must be retired by December 31, 2019.

Mayor Conger posted the memo on Facebook on Tuesday, saying the incentives are “not something new in city government. What will be done differently is that we will use this natural attrition opportunity to analyze and reduce the overall size of our workforce within the City.”

During Tuesday’s city council meeting, Conger said the city would not be forcing out employees ages 55 and older.