Plaintiffs plan to appeal decision in lawsuit against city of Jackson

JACKSON, Tenn. — Mike Weinman represents six people in a federal class action lawsuit who were arrested by Jackson police and had warrants through Jackson City Court. 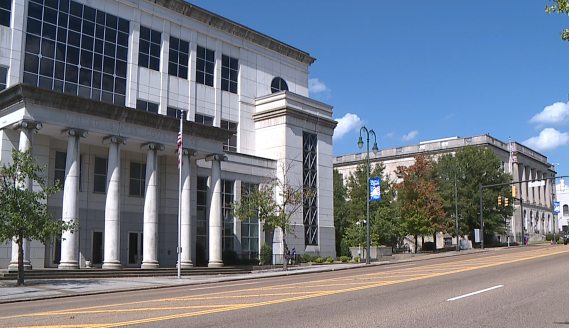 This case was dismissed Monday due to technical issues, according to the city’s attorney.

Weinman and the plaintiffs say they want to appeal.

“The next step will be to take this issue in front of the 6th Circuit Court of Appeals in Cincinnati,” Weinman said.

He says this process could take up to about a year.

The first step after filing for appeal takes about three to six months. Then the attorneys would appeal directly to a panel of judges.

That panel will re-evaluate the decision of the federal court judge who originally heard the case, Judge J. Daniel Breen.

“They will make a decision whether or not the district court, Judge Breen’s decision, was correct,” Weinman said.

Court documents show Judge Breen dismissed the lawsuit after evidence showed two of the six plaintiffs were released from custody after 24 hours, and the remaining four plaintiffs filed their complaints more than a year after their arrests.

“The constitution requires that if someone is going to be arrested and detained for any period of time, that there has to be a warrant signed or a probable cause hearing,” Weinman said.

These individuals claim their 4th and 14th Amendment rights were violated by warrants that were not properly sworn in by the city court clerk.

On Monday, Jackson City Court Clerk Darryl Hubbard said he disagrees with these claims. “I don’t think anybody was hurt, per se. It was just an issue with the paperwork. It was nothing. We did nothing to violate anybody’s rights.”

Weinman says he plans to file the appeal within the next few days.