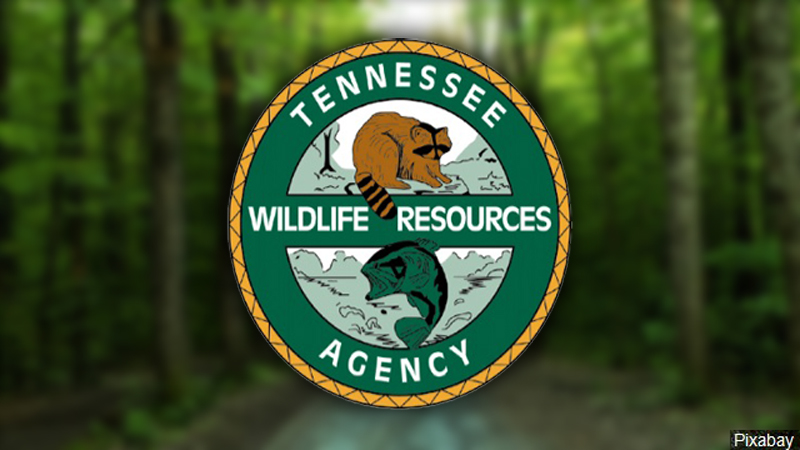 The sampled deer was found within 10 miles of Crockett and Gibson counties, causing the counties to become high-risk for CWD. The TWRA says they expect more counties to be included in the CWD affected area this year.

The sample came from a 3 and a half year old doe, and means 10 counties in West Tennessee are affected by chronic wasting disease.

The TWRA says the only changes to the two new counties are a ban on wildlife feeding and deer carcass import/export rules. These counties will not have any changes to deer season dates and bag limits.