JACKSON, Tenn. — Jackson police are asking for the public’s assistance in find a missing and possibly endangered person. 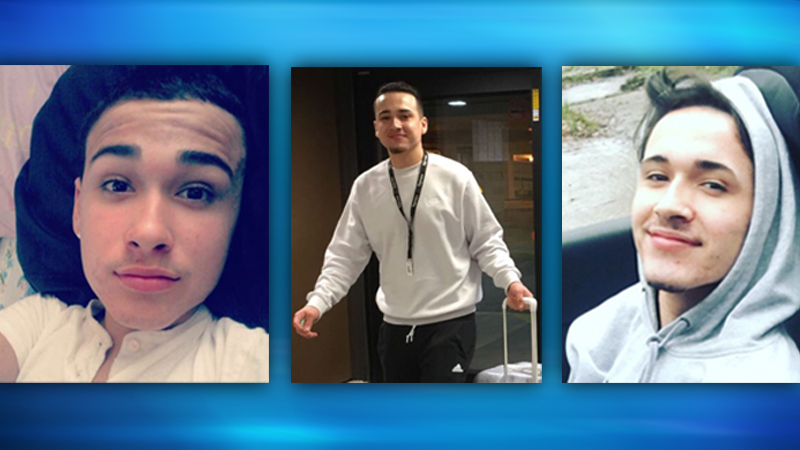 Police say William Brian McKenzie, 21, was last seen September 27. Police say he did go to a friend’s home in Madison County after leaving work at Denny’s on Sand Pebble Drive, but has not been seen since.

McKenzie was last known to be driving a Jeep Liberty with Tennessee license plate 3L66T7 and Star Wars stickers on the rear glass.

He was reported missing under suspicious circumstances and his cell phone is inactive, according to police.

He is described as white man, about 6-feet, 1-inch tall and around 180 pounds. He was last seen wearing his black Denny’s work uniform.