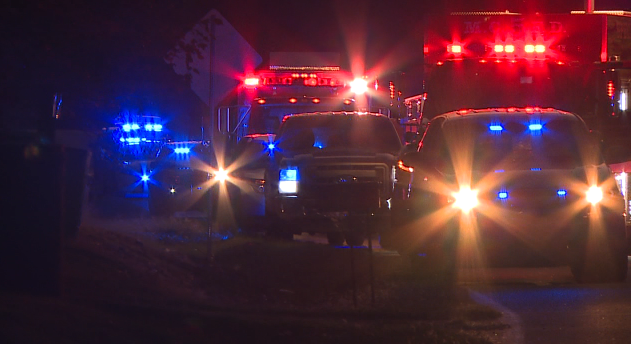 The sheriff’s office says deputies responded around 6 p.m. to the crash in the 100 block of Cotton Grove Road, where a vehicle had gone off the road and into the trees.

No other vehicles were involved in the crash.