JACKSON, Tenn. — A local nurse practitioner and doctor returned to federal court in Jackson on Thursday. 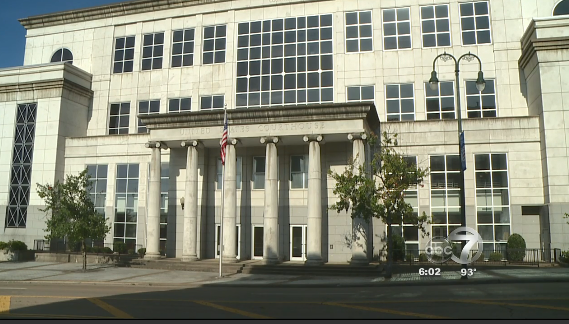 Britney Petway and Dr. Charles Alston appeared in U.S. District Court Thursday morning for a status hearing on their charges.

Petway is accused of having issued prescriptions for controlled substances without legitimate medical reason.

Alston was her supervising physician.

Their attorneys had filed motions regarding patient records that were seized during the investigation and an attempt to suppress the testimony of a witness.

Judge J. Daniel Breen told attorneys he would have a decision on those motions in the next two weeks.