JACKSON, Tenn. — Jackson police have confirmed one person is dead and another injured after a shooting Friday morning in north Jackson. 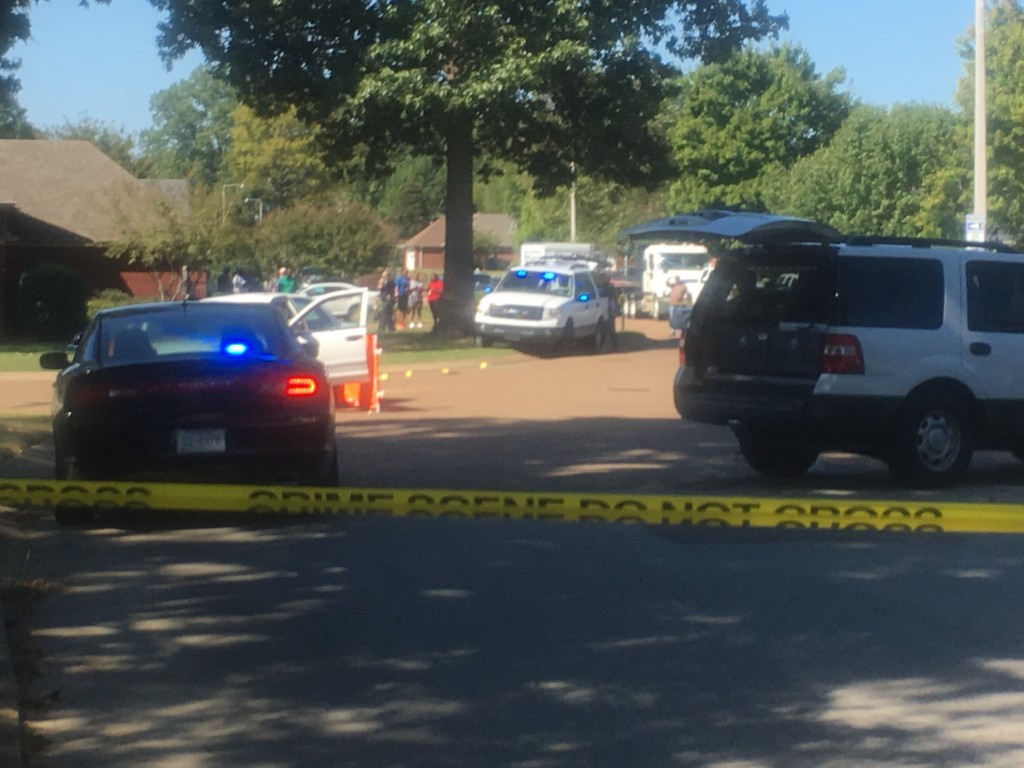 Police say a suspect in the shooting is in custody.

The shooting happened Friday around 10:30 a.m. on Fairway Boulevard off North Highland Avenue, according to police.

Police say the suspect was taken into custody off Sherwood Drive.