Suspect in death of TBI Agent pleads guilty to murder 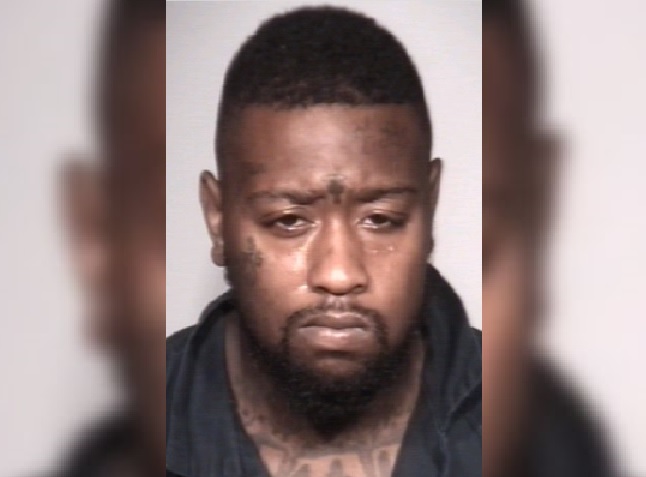 Burns will now serve life without the possibility of parole.

“Our family is grateful that a resolution has been reached in Dee’s murder case. Though closure may never come for us, we believe we can begin to move forward knowing that the person who took him from us will spend the rest of his life in prison, forced to think about his life in prison, forced to think about his actions on August 9, 2016. We miss Dee every day and hold dear to our memories. Thank you to the TBI and District Attorney General Jody Pickens for your endless fight for justice. And, to our family, friends and the people of Tennessee who have prayed for us and loved us through our loss, we are eternally grateful.”

Frazier was working as an undercover officer in a cocaine and heroin investigation on Brianfield Cove, when Burns attempted to rob him at gunpoint, shooting and killing Frazier.

TBI Director David Rausch says the plea allows for a sense of closure and justice for the family.

“Today and every day, we remember Dee for his service and sacrifice and embrace his family with love and appreciation,” Rausch said.

Frazier, 35, had joined the TBI in February 2016. Prior to joining the TBI, Frazier worked for the Millington Police Department and served on the DEA Task Force.