HENDERSON COUNTY, Tenn.–Authorities say a person died after a shooting during a home invasion in Henderson County. 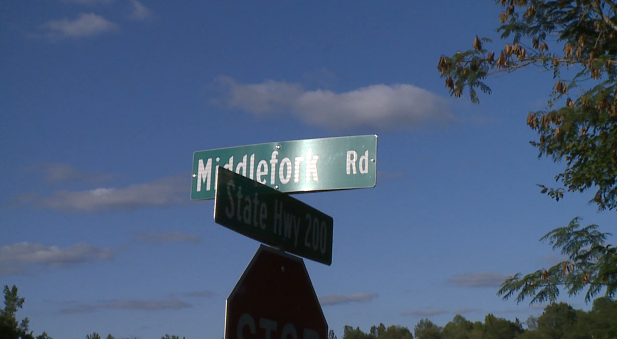 Henderson County Sheriff Brian Duke says it happened in the 5000 block of Middlefork Road in Luray late Monday night.
Authorities are still investigating. They say no charges have been filed and they have not identified any suspects or the victim.

Sheriff Duke says the victim had just gotten out of jail four days ago.