JACKSON, Tenn. — A man who led police on a chase down North Highland Avenue Monday night is in custody. 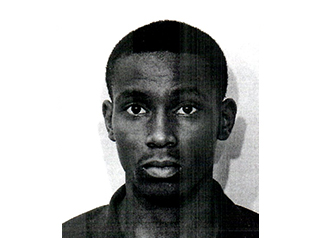 Quardrious Davis, 18, is charged with theft of a motor vehicle and evading arrest.

Court documents say a woman reported her 2001 S-10 truck stolen, and told officers who responded to take the report that the truck was stopped at the red light at the intersection of North Highland and Old Hickory.

Officers attempted to get behind the vehicle at the red light, but the driver of the vehicle drove away, swerving and hitting a curb, according to court documents.

Court documents say the driver jumped out of the truck while it was still moving.

Court documents say police and a K-9 unit tracked the driver, identified as Davis, to a kudzu-filled ravine, where Davis was arrested.

While being taken to the Madison County Criminal Justice Complex, court documents say Davis said, “Well that didn’t go how I had planned.”