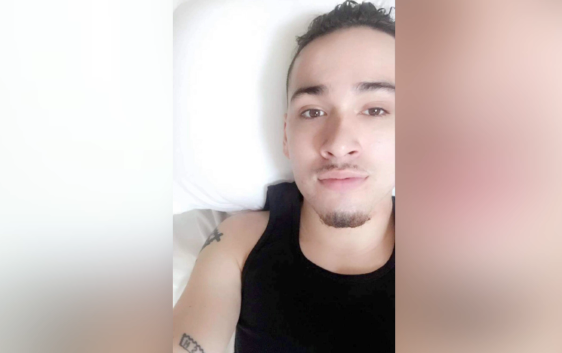 Gaines says no one has heard from her son, William Brian McKenzie, since September 27.

She says she gets more concerned as the days pass.

“I just want to find him. I want to know where he’s at,” Gaines said.

Jackson police say McKenzie went to a friend’s house in Madison County after getting off work at Denny’s on Sand Pebble Drive.

“That day he went to work, I talked to him and he said he was on his way home. The next day, I didn’t see the Jeep in the driveway, and I knew something was wrong. It’s not like Brian. He would’ve told me, ‘Mom, I’m going to stay somewhere, don’t worry,’ because he knows I always worry,” Gaines said.

Police say his cell phone has been turned off.

“I wish people would understand that if something happened, if something was wrong, they should’ve just come forward to begin with,” Gaines said.

McKenzie was last known to be driving a black Jeep Liberty with Star Wars stickers on the back windshield.

The license plate number is 3L6-6T7, and the back bumper is dented on the left side.

“My heart is so heavy with so much pain. I just want him to come home,” Gaines said.