Watching Friday for Our Next Cold Front

Temperatures starting in the middle and upper 40s this morning made it the coldest morning in 147 days since we last had weather that chilly on May 14th. Expect warmer weather in the near future, but another cold front looms over the forecast for Friday.

TONIGHT
Dense fog will be possible in West Tennessee early Wednesday. Visibility may be limited to less than a quarter of a mile in some spots, so plan for some delays on your morning commute. Mostly clear skies will likely continue tonight in West Tennessee with temperatures dropping to the upper 40s and lower 50s again by sunrise. Patchy fog will be possible early on the in day on Wednesday. 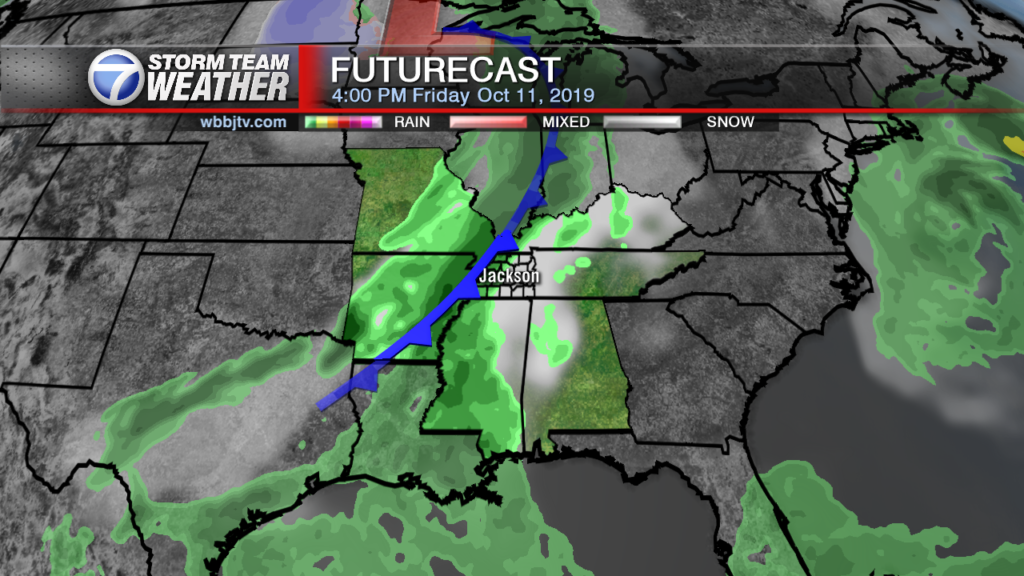 Another beautiful, sunny day is forecast for tomorrow with temperatures expected to be slightly warmer than they were today. Highs will be near 80°F in the afternoon with light winds. A few showers may show up on Thursday but a cold front is likely to bring more widespread rainfall in on Friday. Stay tuned to WBBJ 7 Eyewitness News for the very latest including an hour-by-hour forecast, and keep up with Storm Team Weather online too for more updates.